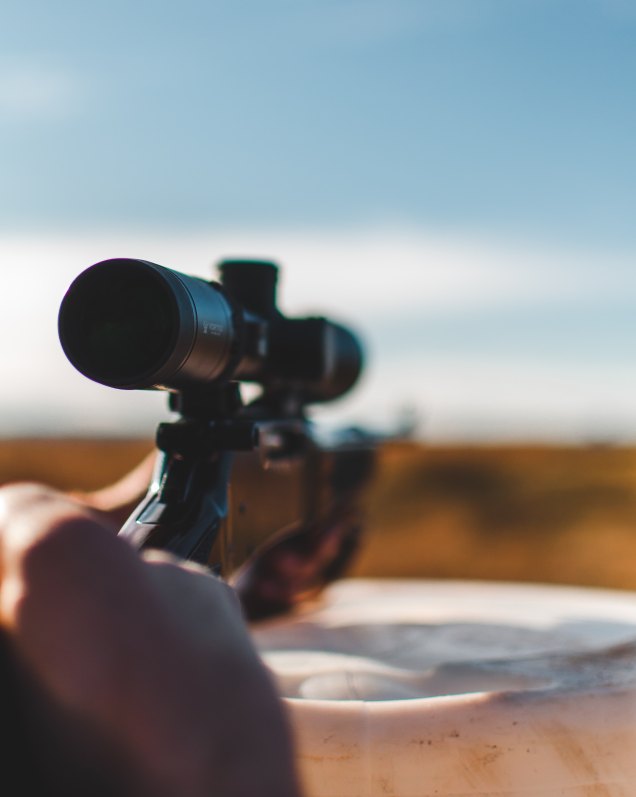 After writing two posts that took a lot out of me, emotionally, I planned to grant myself a day or two of light-hearted topics. Then some dickhead shot up a school yesterday, and my mood took a less sanguine turn.

Mass shootings happen so often now that conservatives barely have time to draw breath between instances of screaming that it’s too soon to talk about it. After the Sutherland Springs massacre, flags were lowered to half-mast for three days. What will we do when the shootings start happening faster than we can raise the flags back up? Lower them to quarter-mast, I guess, and then to one-eights, and so on, in a Zeno’s paradox of mourning.

Were I a conspiracy theorist, I might imagine some shadowy cabal setting the cadence, so that massacres occur regularly enough that it’s always “too soon,” but not so often that the funeral industry can’t keep up with the demand for caskets.

That’s absurd, of course. Cremation is a perfectly acceptable alternative.

Seriously, though, there’s no cabal fomenting gun violence in the shadows. They’re operating right out in the open. The Republican Party perpetually blocks any attempt to enact sensible gun regulations that most Americans want. America’s largest terrorist organization, the NRA, regularly releases ads that not-so-subtly encourage political violence, and the approval of political violence (toward the left only, natch) permeates conservative culture.

A case in point is this ad, which I screen-grabbed earlier this week:

There’s your conservative mindset in a nutshell: if you can’t win an argument, shoot your opponent. And if you think this is merely hyperbole, consider this. How do you think conservatives would react if you posed Rachel Maddow holding a Super-Soaker next to the caption, “Taking Aim at Intolerance?” There wouldn’t be enough Imodium in the world to keep up with the ensuing right-wing pants-crapping.

This is why the right can only offer “thoughts and prayers” each time there’s a massacre. Because their thoughts are of murdering anyone who disagrees with them, and their prayers are that they’ll get the chance. If innocents have to die so that they can indulge their fantasy, that’s a price they’re willing for you to pay.

(Photo by Max LaRochelle on Unsplash)

As you no doubt know, 26 people were shot to death, and 20 more wounded by a gunman in a Texas church on Sunday.

The response from conservatives was predictable, mostly. Thoughts and prayers. Nobody could have predicted. Blame it on the left. But one response was stunning in its callousness.

Fmr FBI agent on CNN says Americans need to have “situational awareness.” So its come to this: we need to b ready to b shot at all the time

You go to a restaurant. You scan everyone present. Any suspicious bulges at their waistline, or under a jacket? You check the patrons, you check the wait staff. You try to get a peek into the kitchen, because you never know.

When you’re finished, you hesitate in the doorway. You scan the parking lot, the sidewalk, the street. Don’t forget to look up. Someone could have a rifle in the parking garage across the street.

That’s only one hour of your life. But it never lets up. You can’t let down your guard when you go to work. You can’t relax if you go to a movie. To a concert. To school. To church. Relaxing your vigilance means you might be walking into a bullet. And if it happens—it seems like I should say when it happens—you’re to blame. Why didn’t you have your own gun out, ready to return fire?